Glen Islay Station covers 3 properties in the southern part of NZ running 21000 ewes as well as their sheep and beef enterprises. They have been using Nithdale rams for the last nine years and along with good managment have made significant production gains over that time. In 2016 they tailed 142% (lambs tailed to ewes mated) as well as 70% in their hoggets. In 2017 their scanning was up on 2016 including a scanning of 132% over 6100 hoggets. Peter Grant, Stock Manager, says, "Lamb carcass weights have also improved as well as meat yields and we are getting more lambs away at weaning time." 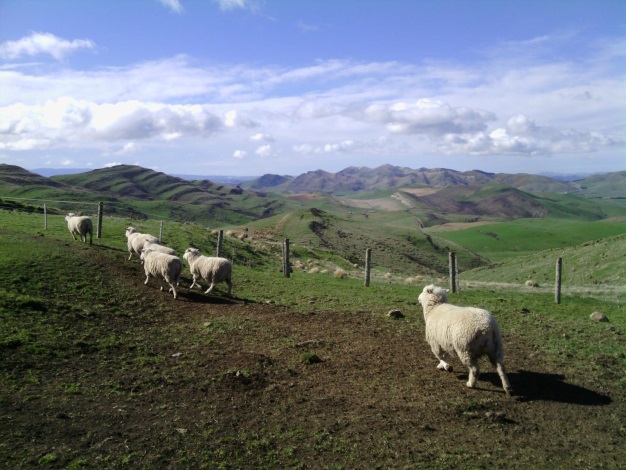 Chris and Laura Hunter, Balclutha - “We have been using Nithdale rams for the last 10 years in combination with another progressive Southland ram breeder. The combined genetics are enabling us to consistently achieve 160% survival to sale from our ewe flock and above 90% from our hoggets with average lamb kill weights over 18kg.”
Murray and Bev Howe, Glenham - "We have been using Nithdale Station Rams since 2014. Our lambing percentage back then was 131%. Since then our percentage has risen to 147%. Our lamb killing weights have improved along with the average yield of the carcases rising also. We thoroughly recommend Nithdale Rams to any new clients."
In 2018 we had some Romney rams head off to the UK. Rob Hodgkins is running 1500 ewes spread over 440ha in Stevenage, North of London, and is involved in a trial to improve meat yields in their maternal sheep. Unfortunately we can’t export semen to the UK which would have been much easier but live exports are still allowed – the only problem is that flying rams to the UK is more expensive than people! The other complication with rams imported into the UK is that they must be scrapie resistant, a disease that affects sheep. We don’t have scrapie in NZ but rams can still be resistant to it. Fortunately 20% of the rams we tested had the resistant genotype ARR/ARR which has given us enough rams to select. A quote from Rob: “When I first met Andrew in 2014 and toured his property as part of my Nuffield I knew I wanted to utilise his myomax genetics within my own flock .... Trouble was my flock is 18,359km away in the UK! I never forgot the idea, and am fortunate enough this year to have been awarded a $45,000 grant funded by several UK foundations in an effort to improve romney genetics by introducing the myomax gene”. 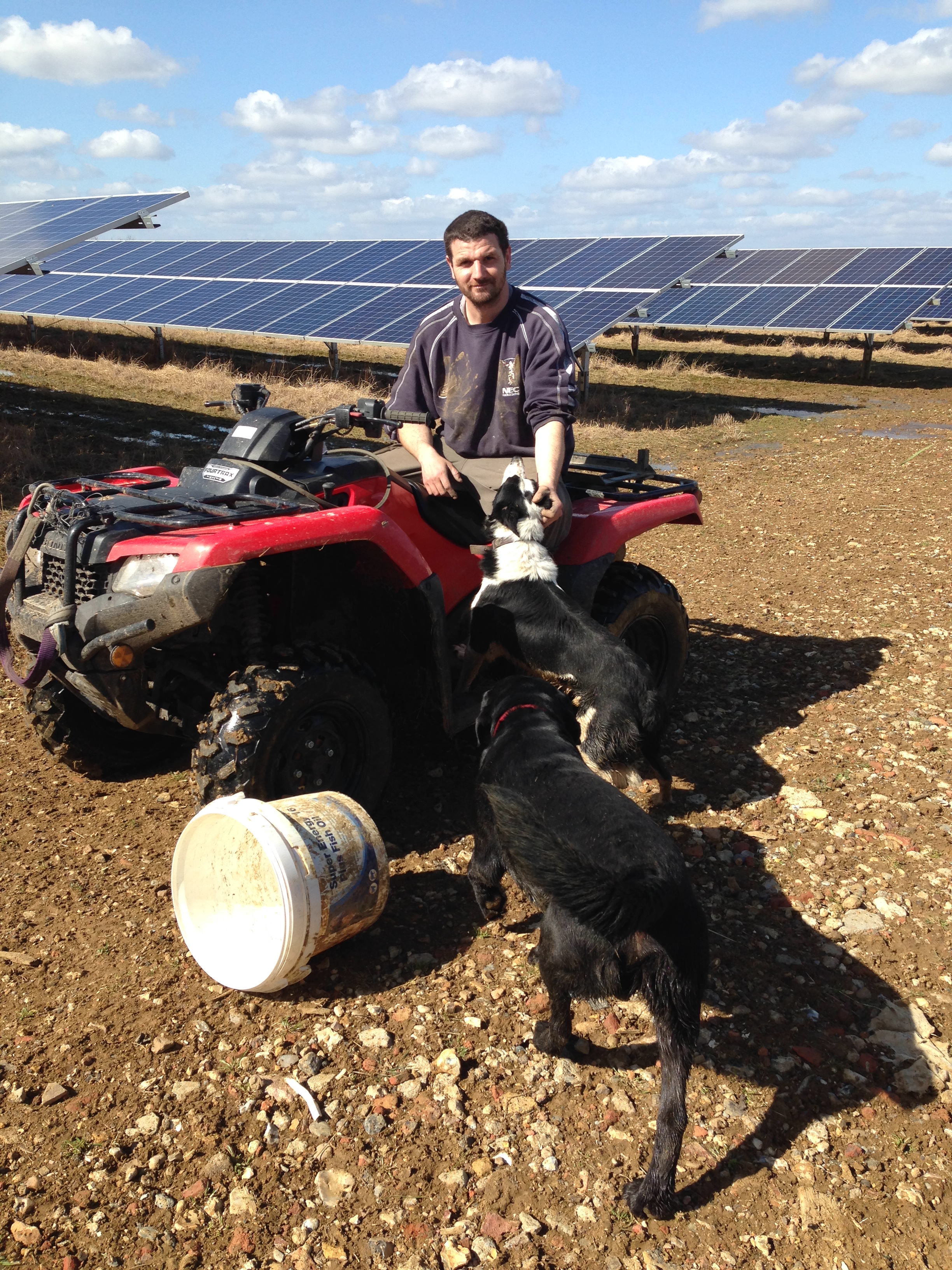 Bill & Sally Gaddum - Kotare Station, Matawai, Gisborne - "I have been using Nithdale Genetics for 10 years, they are strong hardy sheep which survive a tough winter and bounce back quickly to produce good lambs with minimal drenching. The lambs are hardy, lambing is consistently 135-140% in wet cold springs. Nithdale breed for worm resistance which I think will become more valuable in the future."
Murray and Annabel Dempster - "We farm at Waikouaiti which is in the East Otago area and have been using Nithdale Genetics for over 10 years now. The fertility in our flock has increased significantly to now achieving 140-145% lambing even in the tougher years. Nithdale’s work on worm resistance is a major factor for us and it fits nicely with our non drenching policy for our ewes. Andrew was saying at this years farm visit that they are working on reducing methane emissions through genetics which is a very exciting prospect for the future." 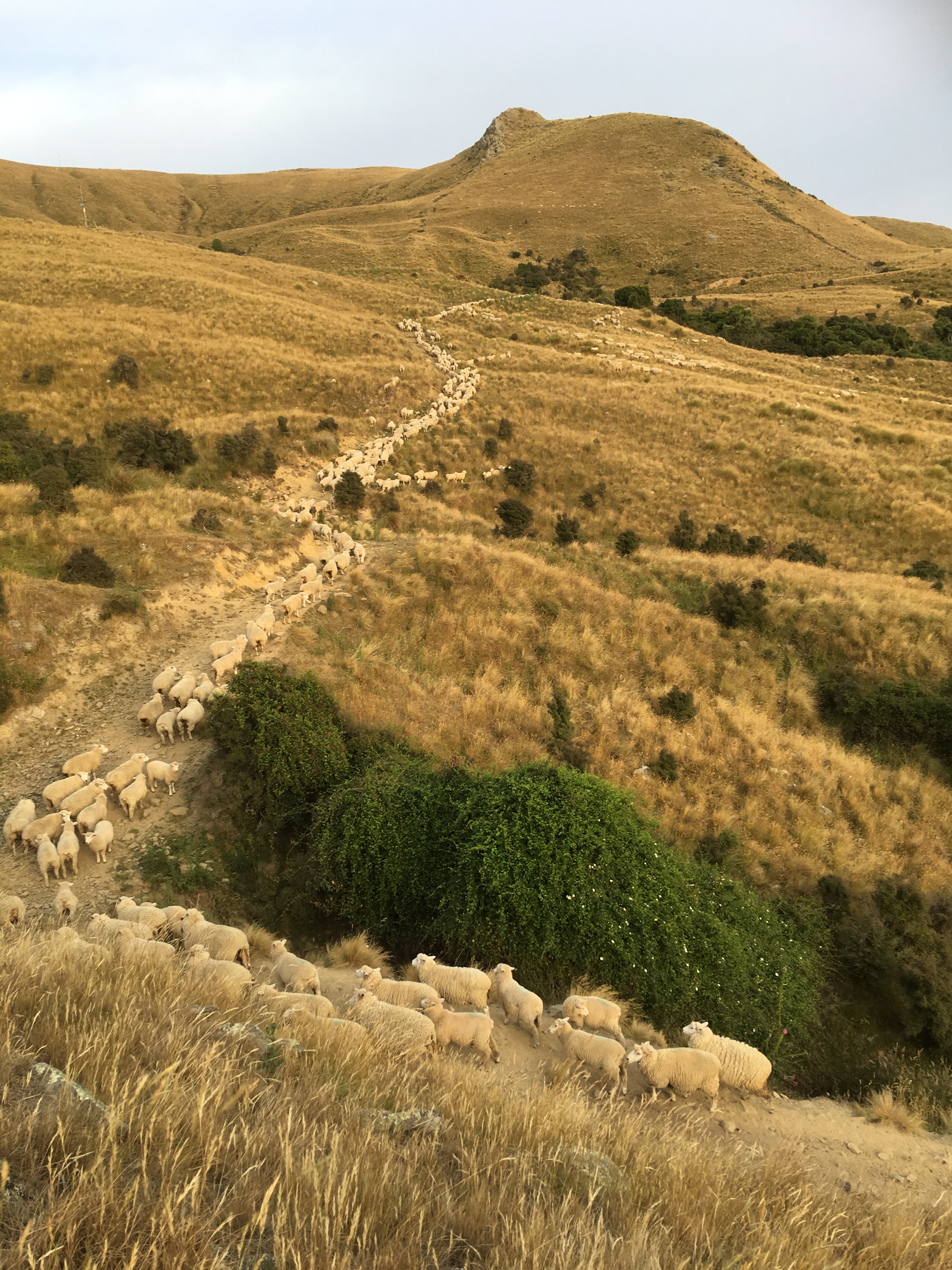